This month started out with a BANG! in the role of some great characters… one in which I play a detained Mexican lady who smuggles in illegals for the FBI and another the FBI won’t let me talk about ;).  No, really.  I am not at liberty to say.  This is all in good timing because whilst rehearsing as Ana in “Living Out” I’ve been able to utilize the Spanish accent.  More to come on video…

At Elmwood Playhouse, “Living Out” has just moved its rehearsal onto the main stage off-book and advertisement is newly in off the press.  You can buy tickets here or click on the picture: 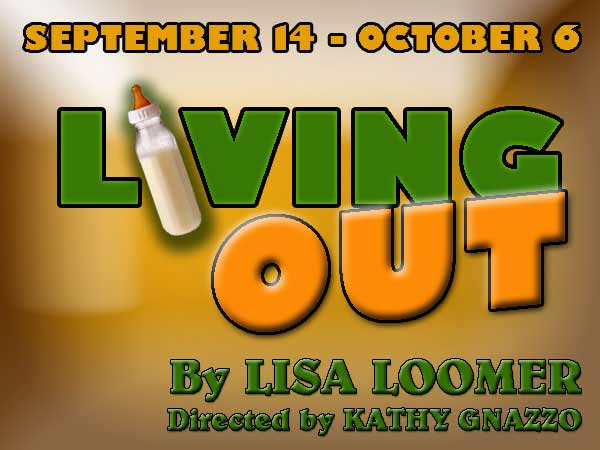 5 minutes after I auditioned, I was offered the part!  What a nice surprise!  Thank you Kathy Gnazzo.

I’ll be in Lisa Loomer’s “Living Out” as Ana Hernandez in the upcoming play scheduled to debut at the Elmwood Playhouse in September!  Playing a Salvadoran woman who has a hard time securing a job as a nanny in Los Angeles, Ana struggles to raise the funds to bring her eldest child to America all the while dealing with the struggles of life as an immigrant. 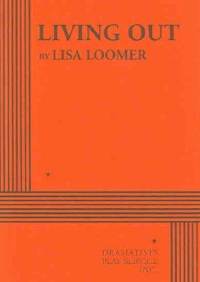 My many thanks and appreciation to my castmate on Haywire, Stavros Adamides, for keeping me in the know for this audition.